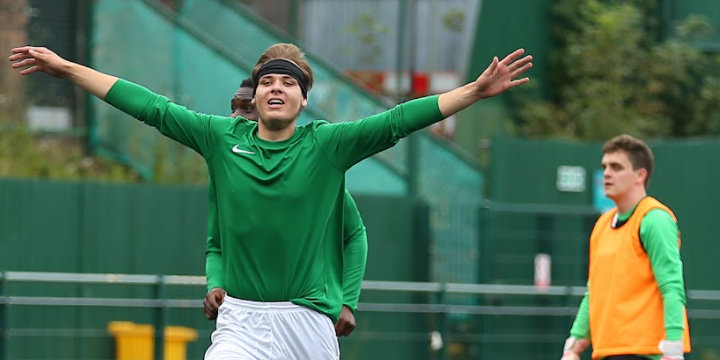 Having completed their first season, AFC Whyteleafe have been succesful in their application to join the Southern Counties East Football League (SCEFL).

For season 2022/23 Whyteleafe will play in the SCEFL Division 1, which is step 6 of the National League System, against sides from Kent and South East London.

Fixtures for the new season are due to be released in early July with the first matches scheduled to be played on Saturday 6 August.