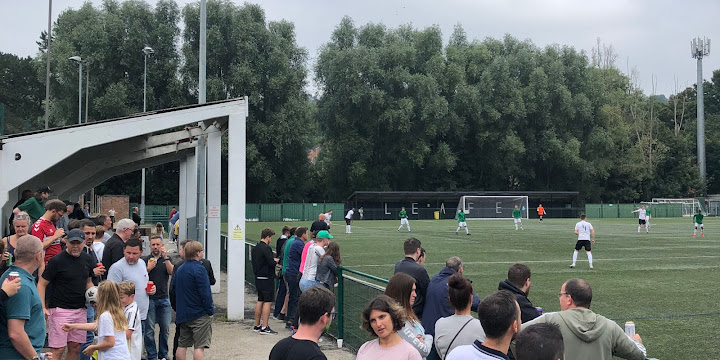 The story so far

Whyteleafe Stadium is a hub for the local community and with good facilities and passionate fans, letting football in Whyteleafe end there would have been a tragedy. We are so happy that we've been able to secure the stadium for 4 years, find a league place just before the start of the season, gain the backing of the Whyteleafe supporters reps and pull together a squad, all in just a few weeks.

To say it's been hectic is an understatement. But I'm certain it's worthwhile. The boys will need your support. It's a squad pulled together just 2 weeks before the start of the season. A group of young players that barely know each other yet. I am sure over time we will see the team gel and go from strength to strength. Whatever happens, I know that everyone at the new club will give everything they've got to make it a success.

With the fans' support, I am sure we will build something exciting together. We are delighted that football has come home to Whyteleafe. And long may it last! So wish us luck. Support the boys. And have some BELIEF. Because when we believe, anything is possible.