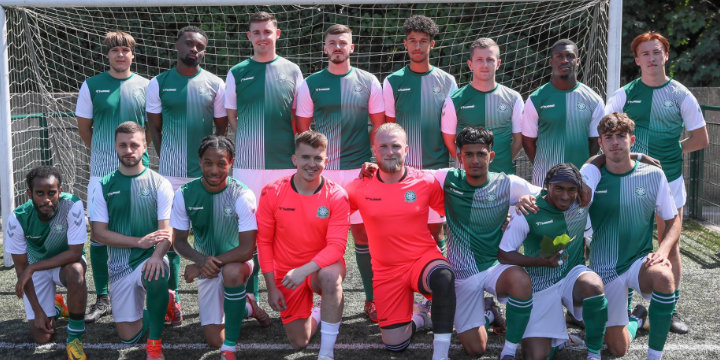 The AFC Whyteleafe First Team was formed in August 2021 after seizing the opportunity to secure the Whyteleafe Stadium.

In order to establish a presence in the league so close to the start of the season, a deal was struck with Balham FC to merge Balham B team into the new club AFC Whyteleafe and as a result a place was secured in the SSEC (Surrey South Eastern Combination) Intermediate Division 1.

Some Balham B players transferred to AFC Whyteleafe and were promptly joined by dozens of trialists hoping to join the new squad only 2 weeks before the start of the new season. A squad was formed and the 2021/22 season was the AFC Whyteleafe First Team's maiden voyage!